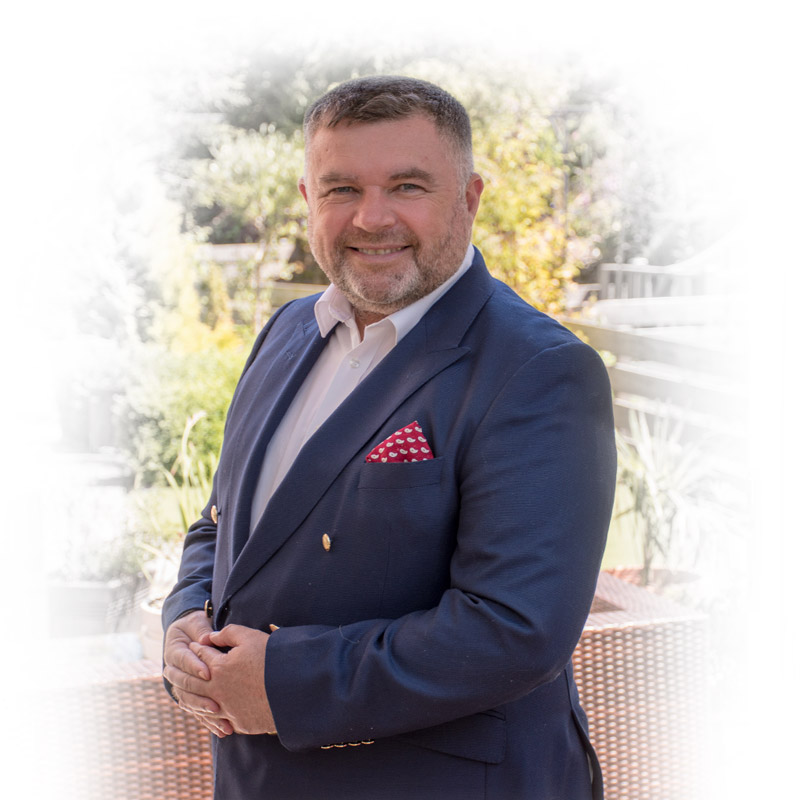 Steven Lyn Evans left his home in South Wales as a young 20 years old with a prayer and a dream to become a singer. Within four days he was singing on the stage of the world famous London Palladium. Within weeks he was working with people such as the famous music business impresario Larry Page and top bands such as Heatwave. In 1996 whilst performing at the Royal Variety Show, God used a conversation with fellow Welshman Tom Jones, to convict him that his 'calling' was to preach the Gospel of Jesus Christ.

Steven trained theologically at London Bible College (Brunel University) and St. Michael's Anglican College (Cardiff University) in Wales. He is a regular international conference speaker and has authored several books, mini-books, and Christian tracts, his teachings have been broadcast on radio and satellite television via channels such as TBN and The Gospel Channel. In October 2014 he was consecrated as Presiding Bishop of the International Christian Church Network TICCN at Manchester Cathedral, England. He is also a European Director of the International Convention of Faith Ministries a network committed, 'To hold forth, contend for and propagate the Word of Faith worldwide.’ Steven’s ministry emphasises the need for believers to walk in love, to live graciously, in faith. 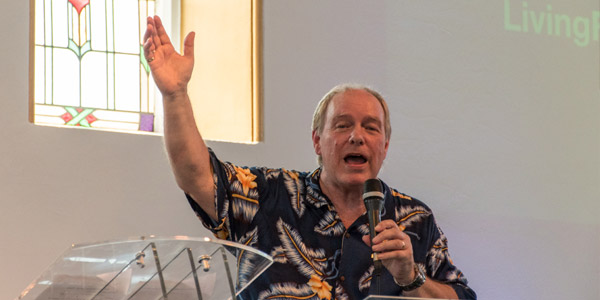 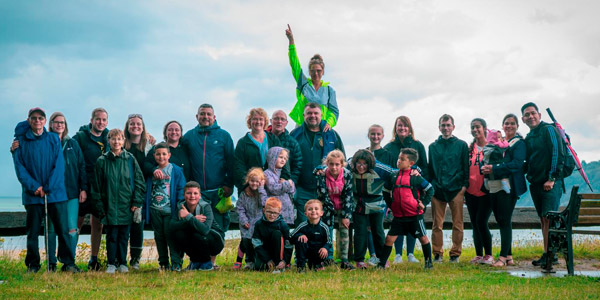 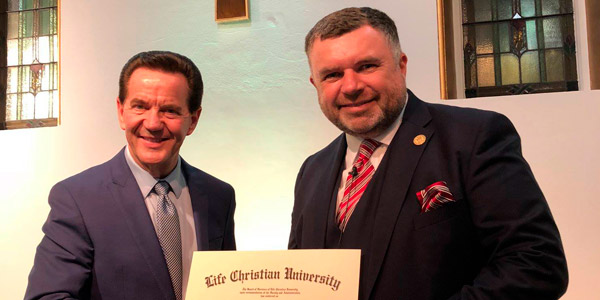 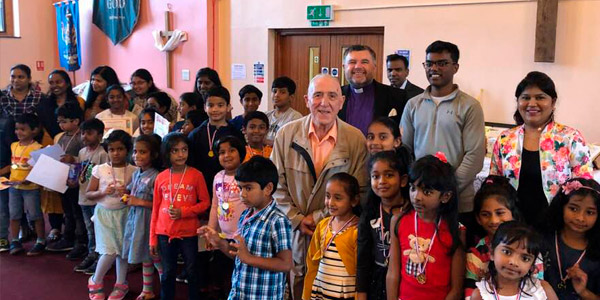 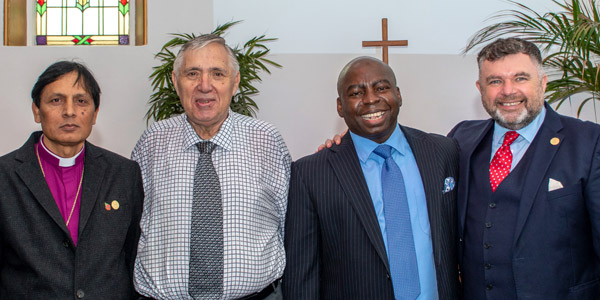 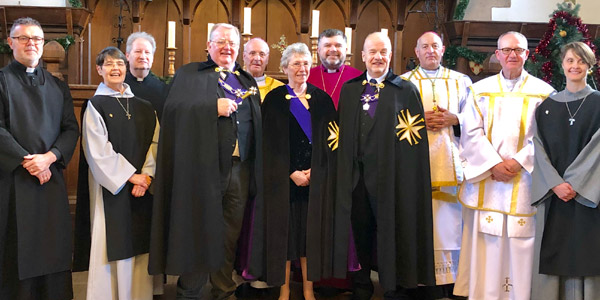