Together, we can benefit from being part of an international fellowship. Our beliefs could well be summed up by saying that we are committed to being Bible-based and Holy Spirit led. We are a diverse group in many ways, some trace their roots back to the ancient church through ‘Apostolic Succession,’ others have their roots in more modern churches. Together, we appreciate the far reaching ministries of Martin Luther, John Calvin, John and Charles Wesley, George Whitefield, Charles Spurgeon and Martyn Lloyd-Jones. In addition, we are greatly inspired by the modern Faith movement and people such as Kenneth Hagin, Kenneth Copeland, Jesse Duplantis, Creflo Dollar, Bill Winston, Joyce Meyer, Charles Capps, Joseph Prince, Joel Osteen and many others, have blazed a trail of faith and love that we are privileged to be part of.

In many ways TICCN represents a rare combination of Christian influences but within TICCN there is no contradiction. Theological tensions can freely exist when there is an emphasis on personal humility and we believe this is what Christian love demands. 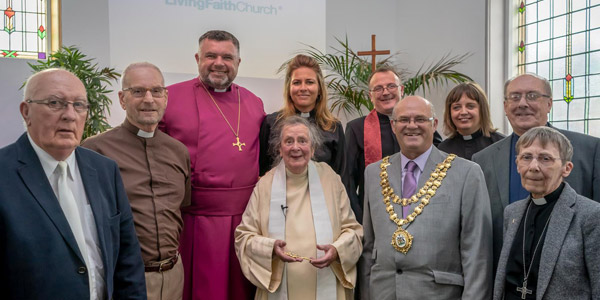 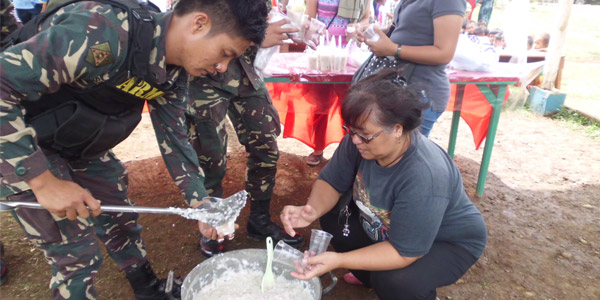 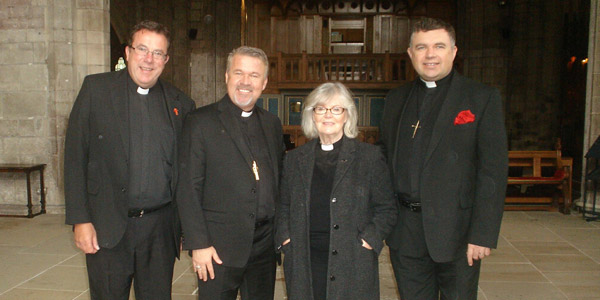 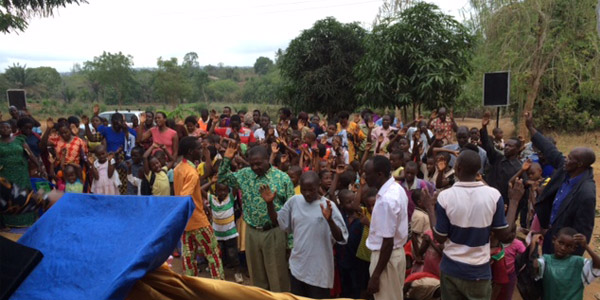 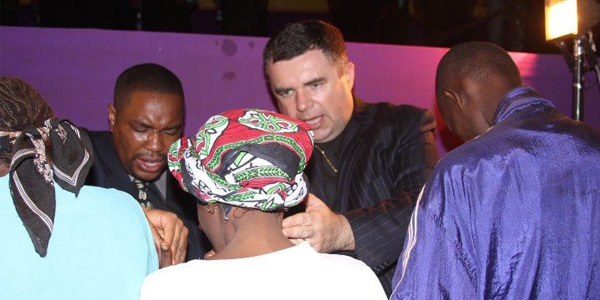 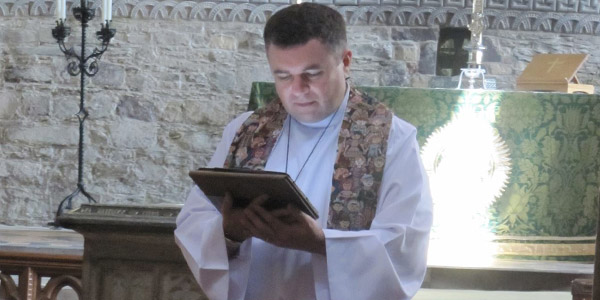